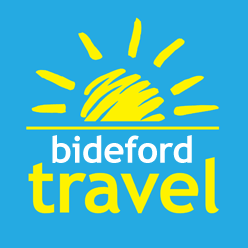 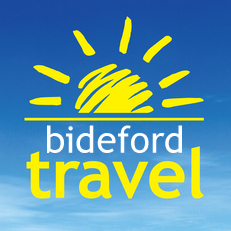 Back to all posts

Posted on 4th July 2019 at 14:24
Located in the Aegean sea, Skiathos is a part of a cluster of islands known as the Sporades, just east off of the coast of mainland Greece. Tourism to this beautiful Greek island has grown since the 2008 hit film Mama Mia, which was filmed in Skiathos, however despite a surge in popularity - Skiathos still retains its authenticity and charm.
Read more